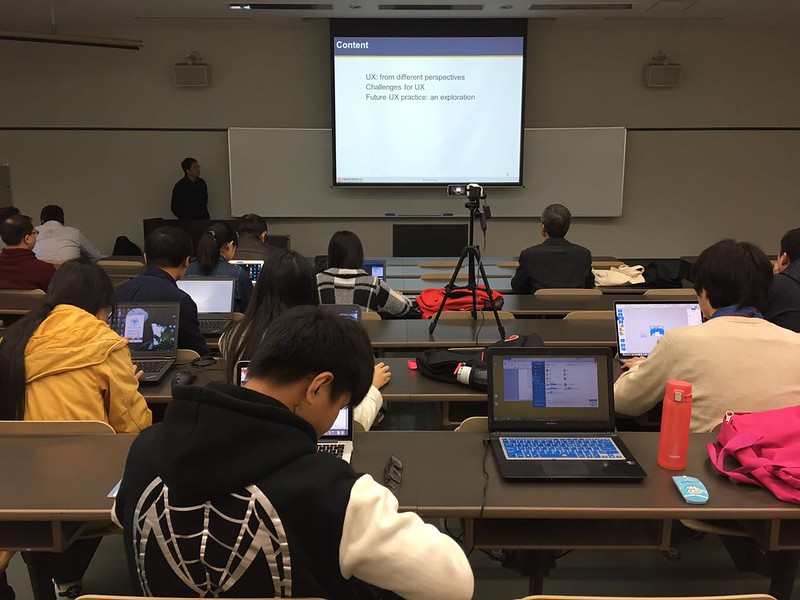 Brief Bio: Zhengjie Liu, Founding Director of Sino European Usability Center (SEUC), Professor at Dalian Maritime University. He has been involved in HCI since 1989 as a pioneer in China and especially has helped the germination and growth of user experience (UX) practice in industry in this country. He has over 17 years’ experience in providing consultancy and training to industry including many multinational Fortune 500 companies. His areas focus on human-computer interaction design especially issues related to UX, user-centered design and innovation methodologies and future UX practice. He has served on roles at ACM SIGCHI executive committee supporting HCI growth in the developing world and at IFIP TC.13 Committee on HCI. He is on the editorial board of several journals in HCI and a member of several ISO working groups on usability and human-centered design. He is awardee of IFIP TC13 Pioneers Award (2013).

Talk Abstract: Pervasive penetration of ICT applications has been profoundly changing the forms of people's life. This is at the same time continuously presenting new challenges to the UX field. Where are these challenges coming from? How should we respond? The speaker will talk about some personal observations, as well as some initial thoughts and explorations on the future UX practice.

Brief Bio: professor and director of Mobile Computing Center, University of Electronic Science and Technology, China; Visiting Research Fellow of Shenzhen Institutes of Advanced Technology of Chinese Academy of Science; Postdoctoral study on wearable computing at University of Toronto(1998-1999); Visiting professor at GVU center of Georgia Tech (2002-2005), studying on wearable computing an AR. In Sept. 2009, visiting professor at TZI Center of Bremen University, and beginning long term collaboration on wearable computing. Co-organizers and Chairs of The first (2010) and the second (2011)" Sino-German Symposium on Wearable Computing"; Organizers and General chairs of the third (2009) and the fourth (2014) China Wearable Computing Conference , associate-organizer and Chair of program committee of the fifth and sixth China Wearable Computing Conference.

Talk Abstract: "Smart textiles (E-textiles) also known as smart textiles, or smart fabrics, are fabrics that feature electronics and interconnections woven into them."This speak will present: the main concept of wearable computing, what is smart textile, its development, challenges; fabrication methods, smart textiles sensors and devices, smart textile systems and applications in health care and my labs research on wearable and smart textile.