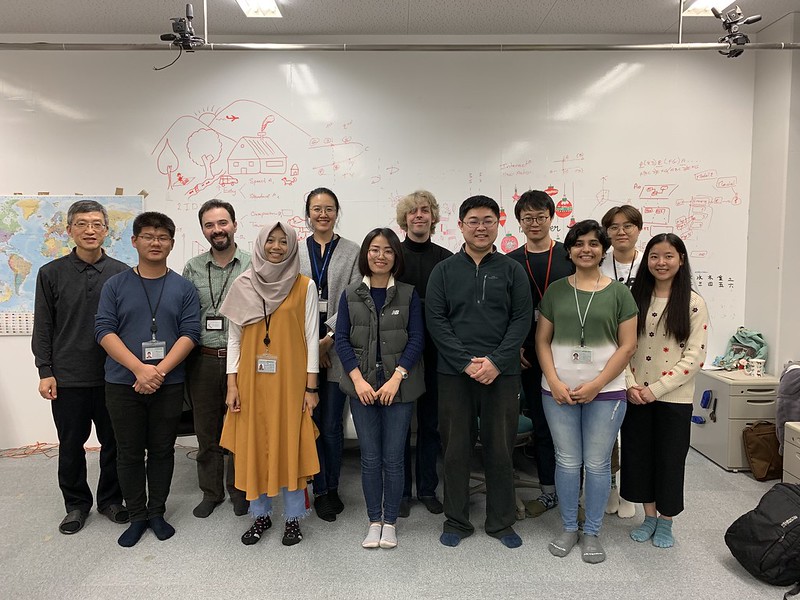 Virtual technology has been more and more applied in research, education, rehabilitation, advertisement, and entertainment in recent years, which gives us the prospect that people will spend more and more time in a virtual environment (VR) and the immersion in VR will become an important part in their daily life. In accordance with the development trend of VR, we proposed a conceptual model for the utility of VR in the future: the livable VR system. In this presentation, we first introduce the concept and characteristics of the livable VR system and present several representative experimental results related to the effects of long immersion in VR system. Second, we introduce the basic technical components and mental and physical needs in building a VR system and provide six examples of VR system that we have built, such as the wide-area mixed reality multi-player game system (DongSpace), immersive keyboard input system (HiKeys), virtual reality office system, virtual online shopping system, virtual mate, and virtual pet (MMRPet).

Dr. Weng Dongdong is a professor in the School of Optics and Photonics, Beijing Institute of Technology (BIT), Beijing, China. He received his B.A.degree in 2001 and Ph.D. in 2006 from BIT. He spent six months at Australian National University as a visiting scholar in 2013.

As a primary investigator, Dr. Weng has participated and led the following national research projects: the National Science-Technology “863” Project—Virtual-Reality Integration Display Devices, National Supporting Projects—the Public Service Platform of digitization of culture heritage and Application Paradigm of its Industrialization and the Rehabilitation Technology and Product Development for Patients with Diabetes and Diabetes-related Complications, National Nature Science Foundation Project—the Utilization of Coded-Aperture-Imaging based Range Image Acquisition in the Dynamic Virtual Cover of Augmented Reality. He had been awarded the second prize of national technological innovation, the first prize of provincial-level technological innovation, second prize of provincial-level technological progress, and so on. He and his team have published more than 50 research articles and received 5 patents.