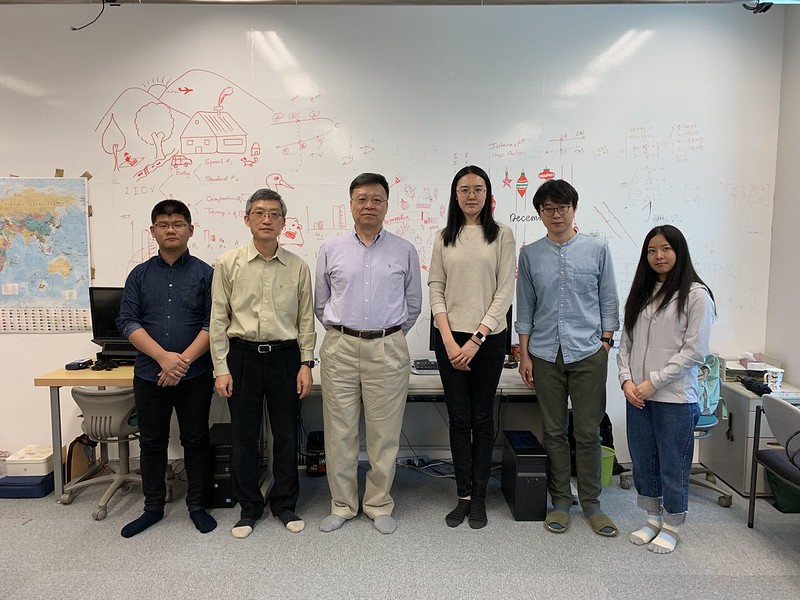 Prof. Gao works in the areas of multimedia and computer vision, topics including video coding, video analysis, multimedia retrieval, face recognition, multimodal interfaces, and virtual reality. His most cited contributions are model-based video coding and face recognition. He published seven books, over 270 papers in refereed journals, and over 700 papers in selected international conferences. He is a fellow of IEEE, a fellow of ACM, and a member of the Chinese Academy of Engineering.